We don’t need no thought control….parents leave your kids alone 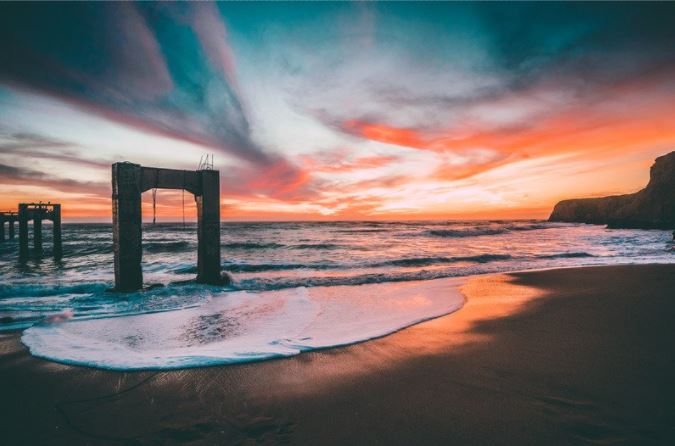 “To be yourself in a world that is constantly trying to make you something else is the greatest accomplishment.” Ralph Waldo Emerson

I was walking on the beach the other day, which I often get to do living in Southern California.  It was such a lovely day with the sun shining so brightly giving the ocean the look of diamonds glimmering all across the water.  Many children and parents playing on the beach with much laughter and love. It’s such a great sound to hear the excitement and joy in the voices of the kids as they get to fully express themselves in such a pure and naturally unconditioned way.

I observed many very young children that appeared to me to be in alignment with their true essence.  They had the ability to fully engage in the moment… being their true selves without the fear of wondering who will judge them or worse yet judging themselves.

There was one “scene” I observed, which struck a painful chord inside of me, and I recognized and could see and sense more deeply my own hurt little girl.   I felt angry and very sad, but also grateful for the opportunity to acknowledge the emotional fragmentation inside of me.

So you can understand better, allow me to give you the background…..it was getting cold out as the sunset was approaching on a Winter Day.  The weather in Southern California drops very quickly when you get to that time in the day.  The ocean temperature is quite cold too with many people wearing wetsuits to stay warm while surfing.  I noticed there was a dad throwing cold water on a nude little girl while she was crying and appeared to be extremely upset.

It was not the act of cleaning her off with cold water that really bothered me, although I was freezing just looking at her…it was what he said to her.  As she was crying hard and obviously extremely distraught, he said: “oh, it’s not that bad”.   Well, she sure thought it was, and the irony of it is we cannot really know why, and to assume we do is pure arrogance.  She is developing her own unique expression of her needs, but for how much longer until she is no longer capable of recognizing her own truth, but rather becomes a conditioned version of what she has been told to feel?  How much longer will she still be capable of feeling free to be authentically expressive? How often do you allow your own emotional experiences without self- judgment and shame?

Could her father have communicated in a way that allowed her to be herself and to know that it is okay to feel the way she does?  I think so. As children, I believe that is how our self-esteem gets eroded with one instance after another when unconscious parenting betrays the sacredness of our children’s desire to be their own guidance system.I certainly don’t mean to make the dad out to be a terrible father., we all run our conditioned programs without even being aware of it.  My hope is that we train ourselves to communicate in ways that are only supportive and loving especially to our children who depend upon us to keep them safe and secure…. that means holding their hearts with compassion and wisdom through the words we speak…validating and supporting personal empowerment and authenticity.  I love you, RJ