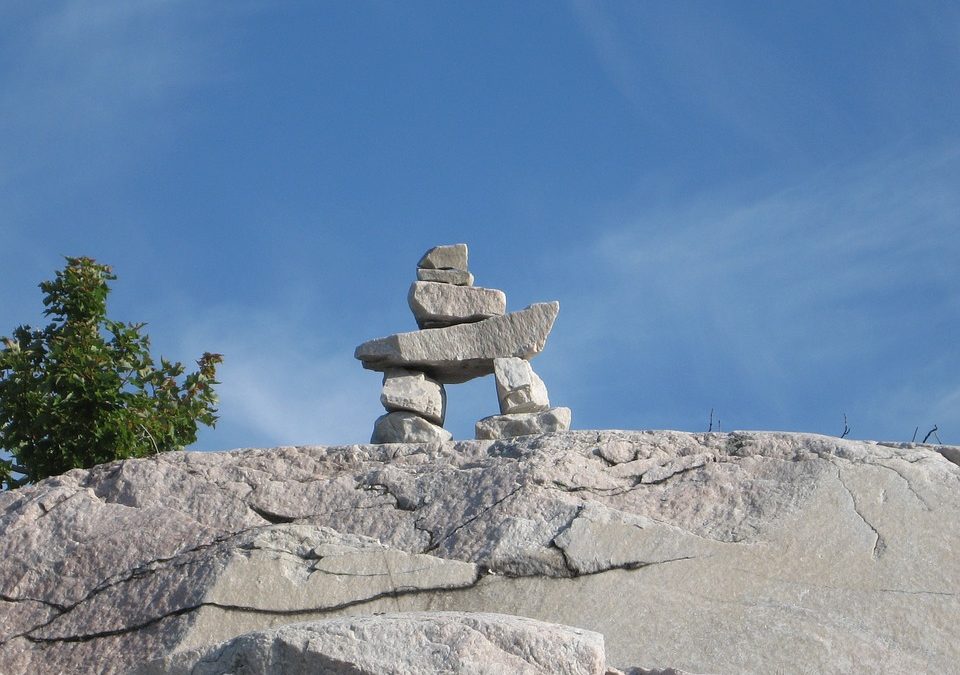 “It takes courage…to endure the sharp pains of self-discovery rather than choose to take the dull pain of unconsciousness that would last the rest of our lives.”
― Marianne Williamson

Have you ever wondered what true courage means? I have… a lot… especially as I have walked through the most terrifying time in my life, “The Dark Night of the Soul”. Along the way, I have spoken with many well-intentioned “angels” who told me “have courage”.

I mistakenly internalized the meaning of courage and thought that I obviously did not have enough. I blamed and shamed myself believing that in order to take my suffering away, I “just” needed more so I could heal myself. I assumed that if I was afraid, I was disempowered.

I falsely believed that the more conscious and authentic life I dreamt of when I chose to end a 30 yr. marriage, sell a successful business and move across the country alone…. would not be possible because I was deficient in courage or I wouldn’t feel so emotionally out of control and suffering the way that I was. I fantasized that if only I could locate this place inside of me where bravery lived, if I was more capable, I would be free and my new expanded life would be as joyful and exciting as I had imagined.

So I asked myself what then does courage look like?… and I realized the truth… courage is when you smile and offer love and kindness to everyone even when you feel like your world is ending. Courage is getting out of bed exhausted after only 3 hours of sleep and going to the gym when you feel like crying.

Courage is having faith in life itself and the ability to trust in a loving universe while feeling “lost” and “unsafe”…..incapable of recognizing the person you are becoming. “When we least expect it, life sends us a challenge to test our courage and willingness to change; at such a moment, there is no point in pretending that nothing has happened or in saying that we are not yet ready.

The challenge will not wait. Life does not look back.” I have learned vulnerability is the greatest measurement of courage! I pray you recognize that you already have the courage to transform your life into the greatest vision you have ever held about who you truly are…I love you…RJ